Posted by The New N Used Link Team on Wednesday, April 3, 2013 Under: Automotive 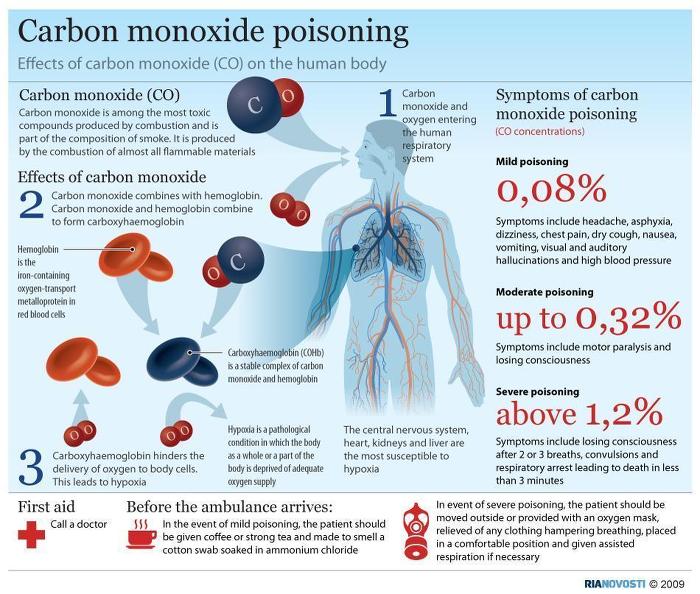 Carbon monoxide is a toxic gas, it is colorless, odorless, tasteless, and initially non-irritating, it is very difficult for people to detect and therefore will kill and this is what apparently happen to a mtv reality show star Shain Gandee. Carbon monoxide is a product of incomplete combustion of organic matter due to insufficient oxygen supply to enable complete oxidation to carbon dioxide. It is often produced in domestic or industrial settings by older motor vehicles and other gasoline-powered tools, heaters, and cooking equipment. Exposures at 100 ppm or greater can be dangerous to human health

Symptoms of mild acute poisoning include lightheadedness, confusion, headaches and flu-like effects; larger exposures can lead to significant toxicity of the central nervous system and heart, and even death.Treatment of poisoning largely consists of administering 100% oxygen or providing hyperbaric oxygen therapy, although the optimum treatment remains controversial. Oxygen works as an antidote as it increases the removal of carbon monoxide from hemoglobin, in turn providing the body with normal levels of oxygen. The prevention of poisoning is a significant public health issue. Back in the days it was also commonly used as a method to commit suicide, usually by deliberately inhaling the exhaust fumes of a running car engine. Modern automobiles, even with electronically-controlled combustion and catalytic converters, can still produce levels of carbon monoxide which will kill if enclosed within a garage or if the tailpipe is obstructed and exhaust gas cannot escape normally. I read that Carbon monoxide poisoning has also been implicated as the cause of apparent haunted houses; symptoms such as delirium and hallucinations have led people suffering poisoning to think they have seen ghosts or to believe their house is haunted.