Posted by The New N Used Link Team on Thursday, March 28, 2013 Under: Our Universe and Beliefs 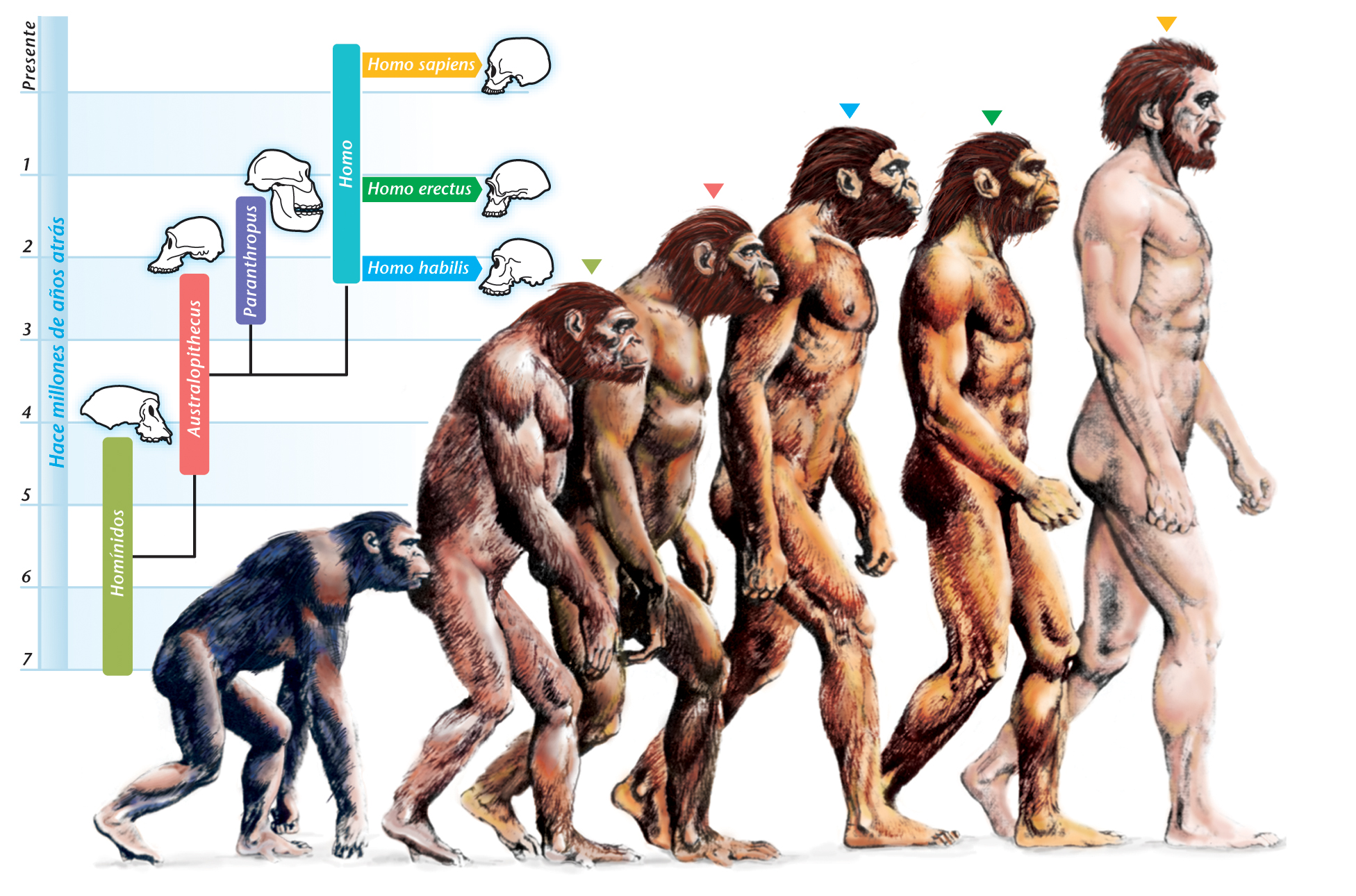 Simple definition of evolution is that it involves the process of something changing into a different and usually more complex or better form. Evolution is a theory that can be tested by observations and application of the scientific method. Creationism on the other hand is the religious belief that a higher power created the animals and everything that exists today through supernatural intervention. Religious beliefs have to be accepted on faith and cannot be tested or investigated. Creationism beliefs are usually based on a strict interpretation of the Bible or other holy books. Conflicts between the two occur when evolutionists argue that creationism is not a scientific theory because it cannot be tested by the scientific method, whereas creationists argue that evolutionists do not take God into account and that evolution is just a theory rather than a fact. Science requires that a hypothesis or theory should be testable and supported by physical evidence, whereas religion requires acceptance of a doctrine or belief without analysis or judgment. For this reason, conflicts between evolution and creationism can never be resolved. DNA testing has shown that humans and chimpanzees have a 98-percent genetic similarity, providing overwhelming evidence that apes and humans have a common ancestry. Scientists are willing to accept these results as evidence that man is a specific type of ape, but this is what creationists find most revolting, since they believe that "God created man in his own image", as stated in Genesis 1:27.

Two of the essential features of the Theory of Evolution that distinguish it from Creationism are:

Life is very old. Life forms, fossilized as stromatolites, have been dated to 3,500 million years ago. By contrast, accounts of Creation estimate that the world is less than 10,000 years old.

Species originated from an ancient organism which over time diversified and gave rise to a wide variety of life forms. Creationism argues that all the diversity of organisms was created simultaneously.

The Theory of Evolution is one of the great unifying concepts of modern biology. Today, the study of DNA sequences of closely related species provides clues to the mutations that produced organisms with different physical features. DNA sequences also make it possible to identify contemporary organisms that share common evolutionary ancestry. In conclusion the two will always be at odds so for now all we can do is read read read and do more reading & draw our own theory.

In : Our Universe and Beliefs