The Origin of AIDS

Posted by The New N Used Link Team on Monday, April 15, 2013 Under: Education 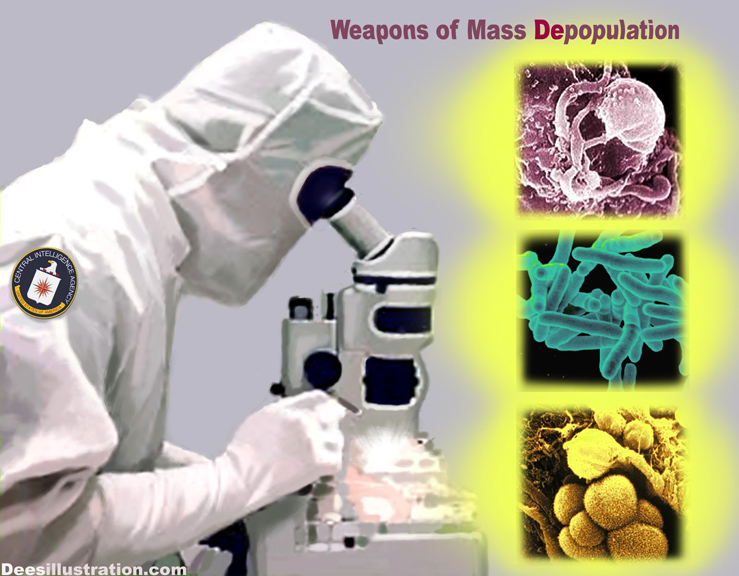 The origin of AIDS and HIV has puzzled a number of persons in the world mainly scientists. For over twenty years it has been the subject of fierce debate and the cause of countless arguments. So what is the truth? Just where did AIDS come from? The first recognised cases of AIDS occurred in the USA in the early 1980s. A number of gay men in New York and California suddenly began to develop rare opportunistic infections and cancers that seemed stubbornly resistant to any treatment. At this time, AIDS did not yet have a name, but it quickly became obvious that all the men were suffering from a common syndrome.The discovery of HIV, the Human Immunodeficiency Virus, was made soon after. While some were initially resistant to acknowledge the connection, there is now clear evidence to prove that HIV causes AIDS. AIDS is caused by the human immunodeficiency virus (HIV), which originated in non-human primates in Sub-Saharan Africa and was transferred to humans during the late 19th or early 20th century. Two types of HIV exist: HIV-1 and HIV-2. HIV-1 is more virulent, is more easily transmitted and is the cause of the vast majority of HIV infections globally. HIV-2 is less transmittable and is largely confined to West Africa, along with its closest relative, a virus of the sooty mangabey. Most HIV researchers agree that HIV evolved at some point from the closely related Simian immunodeficiency virus (SIV), and that SIV or HIV (post mutation) was transferred from non-human primates to humans in the recent past (as a type of zoonosis). Research in this area is conducted using molecular phylogenetics, comparing viral genomic sequences to determine relatedness.

According to the natural transfer theory (also called 'Hunter Theory' or 'Bushmeat Theory'), the "simplest and most plausible explanation for the cross-species transmission" of SIV or HIV (post mutation), the virus was transmitted from an ape or monkey to a human when a hunter or bushmeat vendor/handler was bitten or cut while hunting or butchering the animal. The resulting exposure to blood or other bodily fluids of the animal can result in SIV infection. It is clear that bush meat practice provides the most plausible venue for cross-species transfer to humans. However, some loose ends remain unresolved. It is not yet explained why only four HIV groups (HIV-1 groups M and O, and HIV-2 groups A and B) spread considerably in human populations, despite bush meat practices being very widespread in Central and West Africa, and the resulting human SIV infections being common.It remains also unexplained why all epidemic HIV groups emerged in humans nearly simultaneously, and only in the 20th century, despite very old human exposure to SIV (a recent phylogenetic study demonstrated that SIV is at least tens of thousands of years old.