Why do politicians lie? 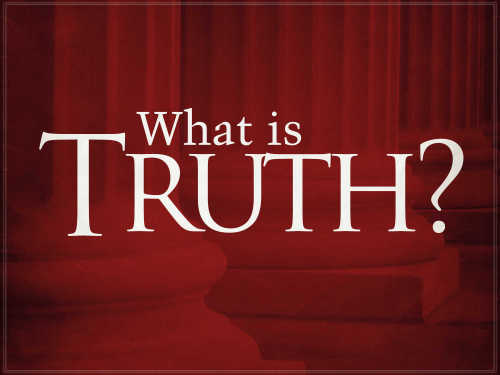 The reasons politicians lie is because they know people wont vote for them if they tell the truth. When two candidates are running and one of them tells the truth and the other says what the public wants to hear, the one who says what the public wants to hear wins the election. Whenever an election is near the contest for deception, misdirection, fact-bending, half-truths, and downright lies, in other words, the challenge to win the hearts and minds of voters, is in full swing. Many politicians are arrogant, self-important, see themselves as special, require excessive admiration, have a sense of entitlement, and are exploitative. All of this causes them to believe that they are right and, even if they are not, they’re too smart to be caught or suffer the consequences. Politicians know their followers will believe them, even in the face of irrefutable evidence to the contrary so whatever they do or say will always let them stand out and also i must add that there followers will kill you if you go against their leaders especially during election time. It is decidedly better for politicians to tell people what makes them feel comfortable. Why should politicians be the purveyors of bad news (and decrease the likelihood of getting people’s votes) when they can tell fairy tales with happy endings (which, of course, everyone wants) and come out the victor. If a lie is told enough times, people will assume it is true. It is not a stretch to understand why people would believe something if they hear it enough. People expect that lies will be disproved and fade away. So if the lies continue to be heard, people assume, then they must be true. Overall Politicians lie because they want power and the politics career has a lot of benefits, do you realize that many doctors and lawyers in high paying jobs leave their profession for politics. I know for a fact that most politicians lie and basically that's the only way they gonna get votes because most things they promised isn't doable in their short time in office.
Next post: Evolution vs...
Previous post: Single mothers &...